Are Folding Phones the Future? 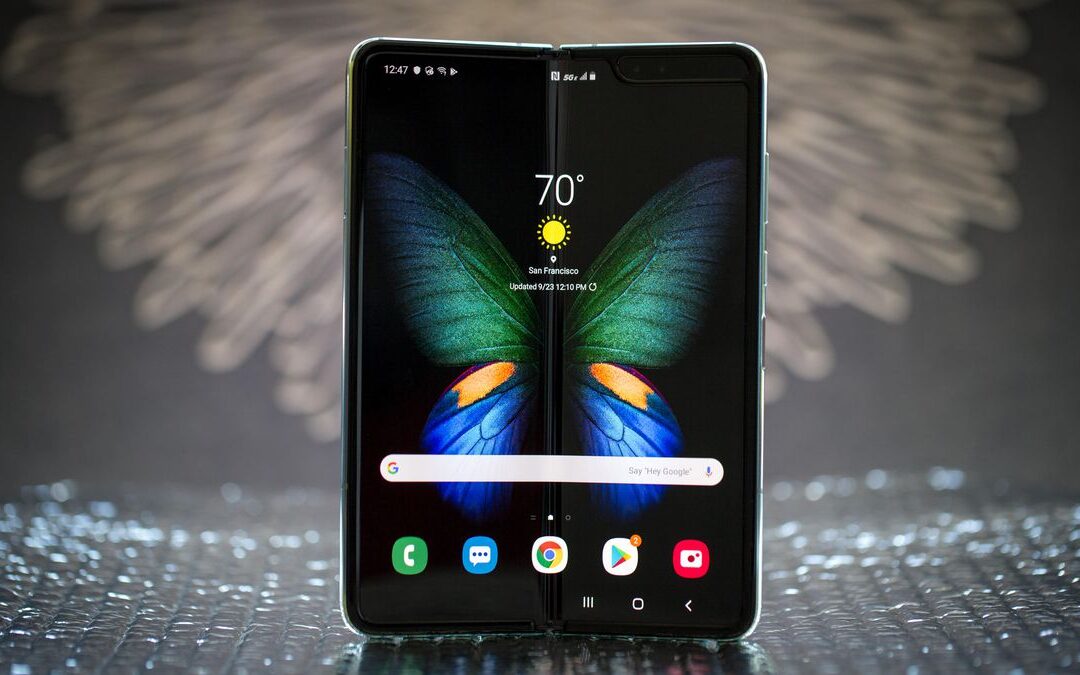 Over the past 20 years alone, cell phones have gone through major developments. We’ve seen them shrink in size, flip shut, slide open, and even turn into tiny computers we can constantly carry around with us. For a while, it seemed like we’ve plateaued with our phone development, but in recent years, that idea has been challenged again, but back to a more familiar format in a way: folding, but with a different twist. 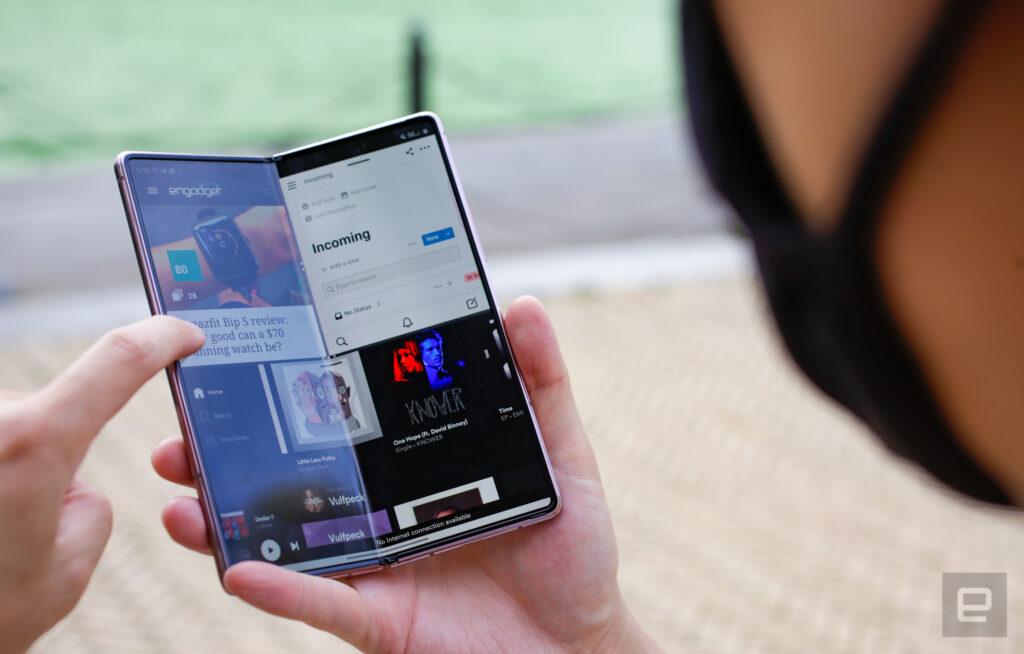 At first, foldable phones seemed like a new name for a flip-phone, but when Samsung showed off their initial prototype, we realized just how different it was. This flip-phone closes like a book to have an average phone-size screen, and opens to resemble a tablet. They can be “half open” and propped up so you can watch a video or a call hands-free– a perfect solution for multi-taskers.

Technology journalist Krishan Sharma got his hands on the Samsung Galaxy Z Fold 2 in 2020, and he claims it is an absolute game-changer. He loves that the phone serves as a two-in-one, totally eliminating his need for his iPad and allowing him the ability to travel with this one device instead of two. He can split screens, run two apps at the same time, and ultimately be far more productive than he could be on just device without having to switch between two.

“It delivers on the promise of being a tablet when you need it and a smartphone when you don’t with very little compromise in either department,” he says.

Though Apple changed the cellphone game with the release of the iPhone in 2008, their models have hardly changed. It seems, however, that the tech giant has recognized the interest in folding phones, as they are reportedly working to develop one of their own. Despite very much being in the design stage, it appears that it will work similarly to the Galaxy Z Fold, but we won’t know much more for quite some time. 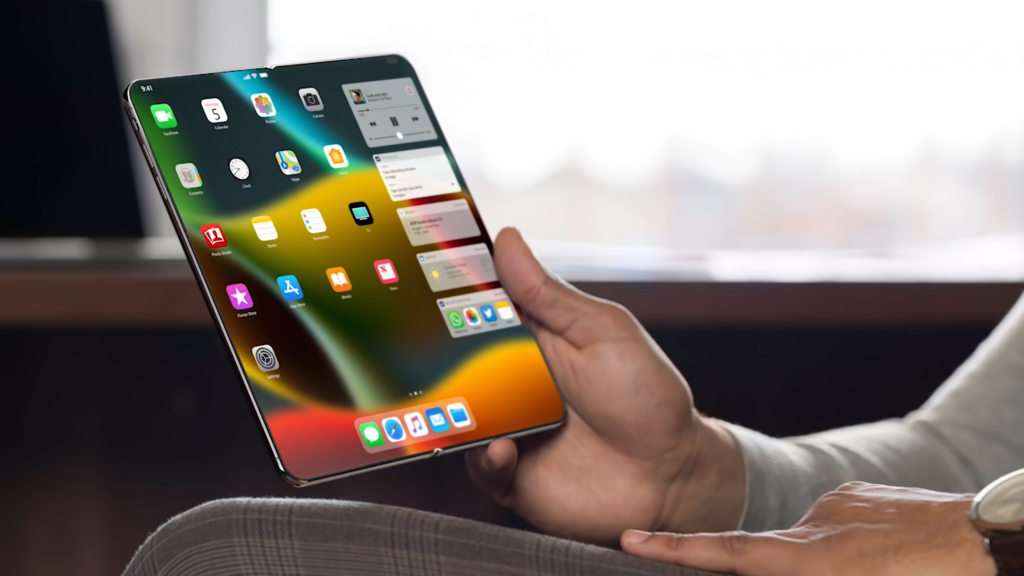 While still significantly more expensive than most other cellphones on the market, there is still certainly an interest in them. As the models develop, the price will go down, and we’ll slowly see more and more people with a folding phone. Is it possible that the folding phone will become the new standard of cellular technology? It can’t be said yet, but as other manufacturers toy with the idea of a folding phone, it seems they may become more common than we initially expected when Samsung initially announced the product.