The Role of Technology in Music Today 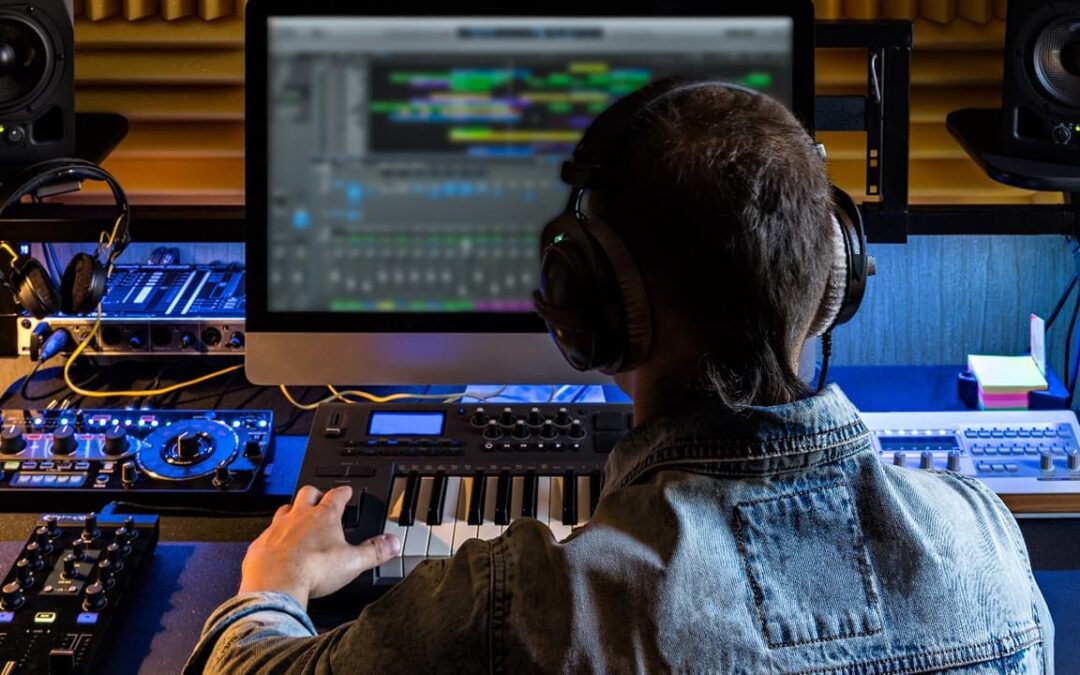 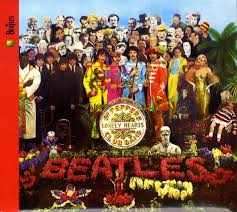 “Sergeant Pepper’s Lonely Hearts Club Band” by the Beatles was hailed as revolutionary in the 1960s for its tricks and studio gimmickry.

Music production has changed dramatically since the early days of rock n’ roll in many ways. What we call modern music began in the 1950s and 1960s with pioneers like Elvis Presley and the Beatles, who owe much of their successes to the songwriting of early blues musicians. Back then, music production largely consisted of the recording of musicians and bands playing their songs in music studios. The Beatles experimented greatly in the studio and pushed the boundaries of possibility more than anyone ever had. However, even they would marvel at what’s possible in music today. Today, music producers like Chris Diodati can easily add layers of sounds and music onto recordings to give the recordings an almost surreal sound. Singers who cannot sing well can sound like the mythical Greek Sirens, thanks to “auto-tune.”

Music producers can cut and splice musical performances to make musicians sound flawless, and bands do not even need to perform together to produce songs. Producers and technicians can combine different tracks and sound clips to produce a product in which the final product actually exceeds the sum of its parts.

The same technology that helps music producers make musicians sound so good also helps creative producers and remixers like Christian Diodati, who sometimes goes by Diomix or Dio, remix the songs of other musicians to make these songs more appealing. Many listeners have heard songs that “mash up” parts of different songs. Sometimes, DJs and remixers like Christian Dio will lay hip-hop tracks over rock n’ roll guitar riffs, bass lines or drum beats to create an interesting sound.

While the Beatles became known for their studio gimmickry on albums like “Sergeant Pepper’s Lonely Hearts Club Band” and “Abbey Road,” setting the stage for countless artists to follow, one of the most notable examples of remixing involves another Beatles album. In the 2000s, a DJ known as Danger Mouse mixed the Fab Four’s “White Album” with “The Black Album” by Jay-Z, creating “The Grey Album.” Imagine what the Beatles could do if they had access to today’s technology!