An Educational Experience Unlike Any Other 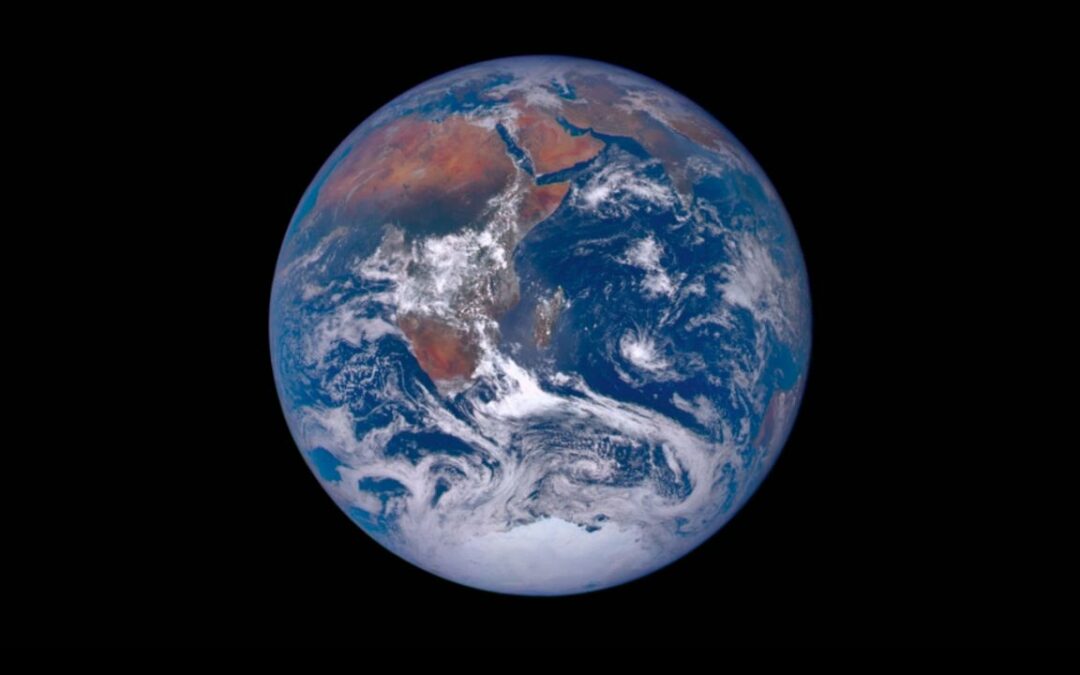 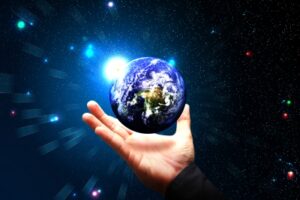 Image courtesy of watcharakun at FreeDigitalPhotos.net

It has been a long time since television viewers have had a program turn its attention to how things are changing on planet Earth. With so much debate about the way that the human species has left its mark on the planet, it seems that the perfect time for an educational series is now. A new program has the ability to take viewers off of their couch and into the midst of issues that are occurring all around them.

The Planet Sustainability Television program is designed by a top-of-the-line team that have pooled their talents to create something truly amazing. From visual effects to the content itself, viewers will be able to experience a series unlike anything that they’ve encountered before.

The series covers topics including global warming, and food waste and is hosted by celebrities who are aware of the need to increase awareness. Planet Sustainability aims to change the way viewers think about themselves as well as the planet that they call home by making each topic comprehensible for most age groups. It incorporates knowledgeable speakers who have personally experienced the way that small changes can illicit big results, and have the ability to inspire change in others. From the beginning of the first episode, viewers can expect a relaxing, but engaging educational experience that they will be excited to enjoy with the family.