Does Technology Leave the Older Generation Behind? 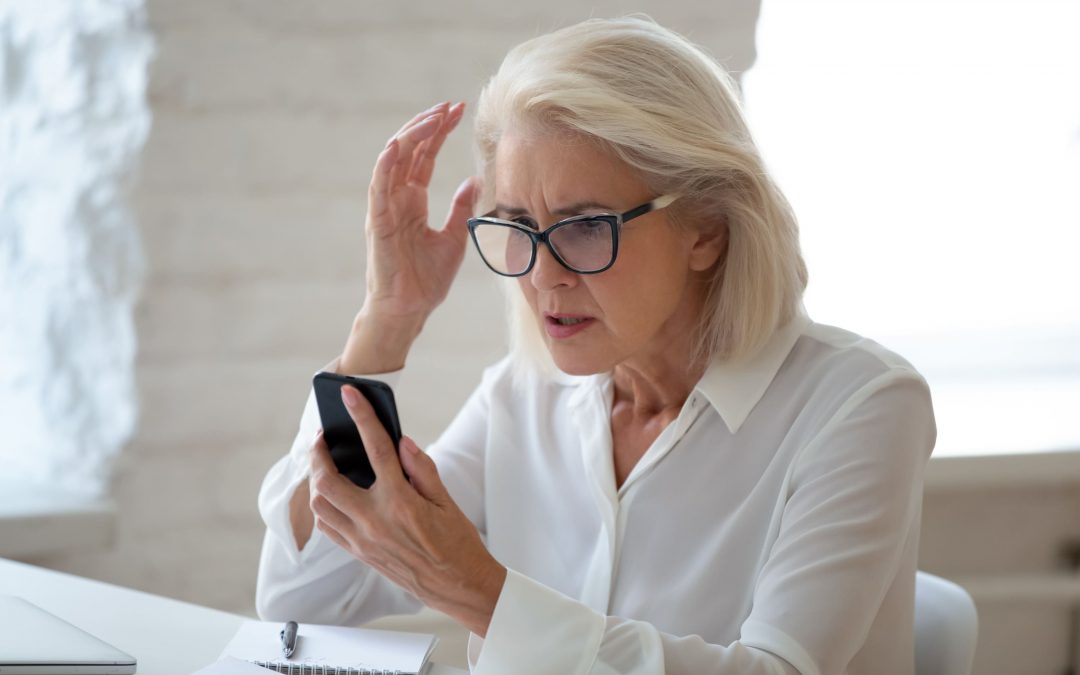 It’s a pretty common joke among the younger generations that their parents and grandparents don’t know how to use their cell phones. You’ll often year them giggling about how their loved ones need assistance to figure out how to use an emoji or open a PDF. At its surface, these are harmless jokes, but they are indicative of a larger problem our older generation faces. 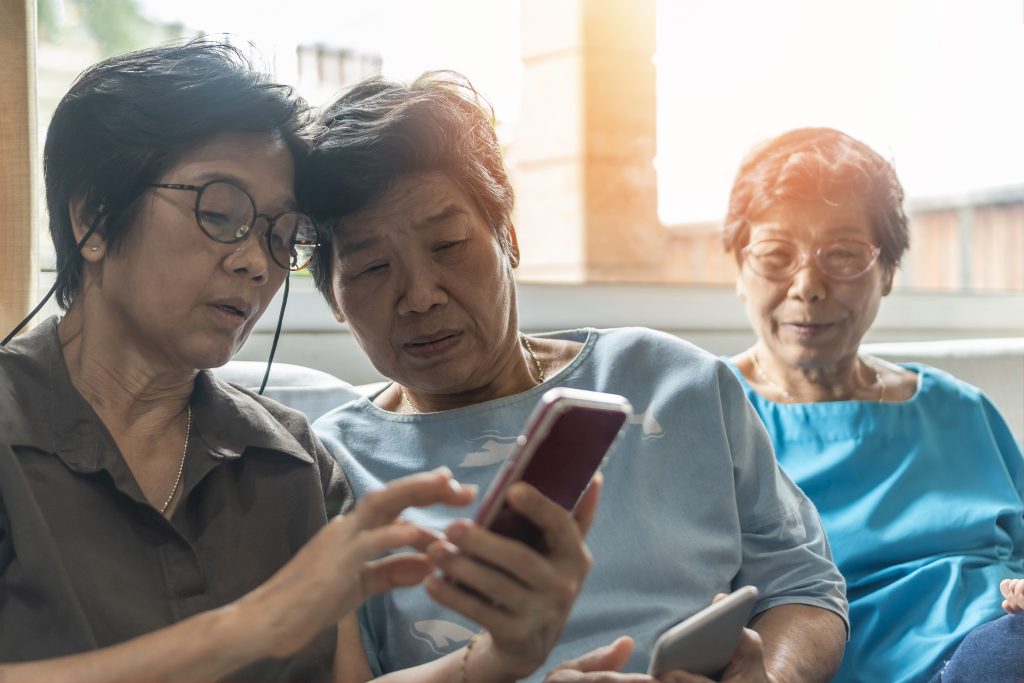 The differences between the younger and older generations are stark. A Pew Research survey from 2019 reports that 96% of Americans own some kind of cellphone. 99% of people between the ages of 18 and 49 own cellphones (96% between 18 to 29 and 92% between 30 to 49 owning smartphones), while only 53% of senior citizens own smartphone (39% say they own a cellphone, but not a smartphone). 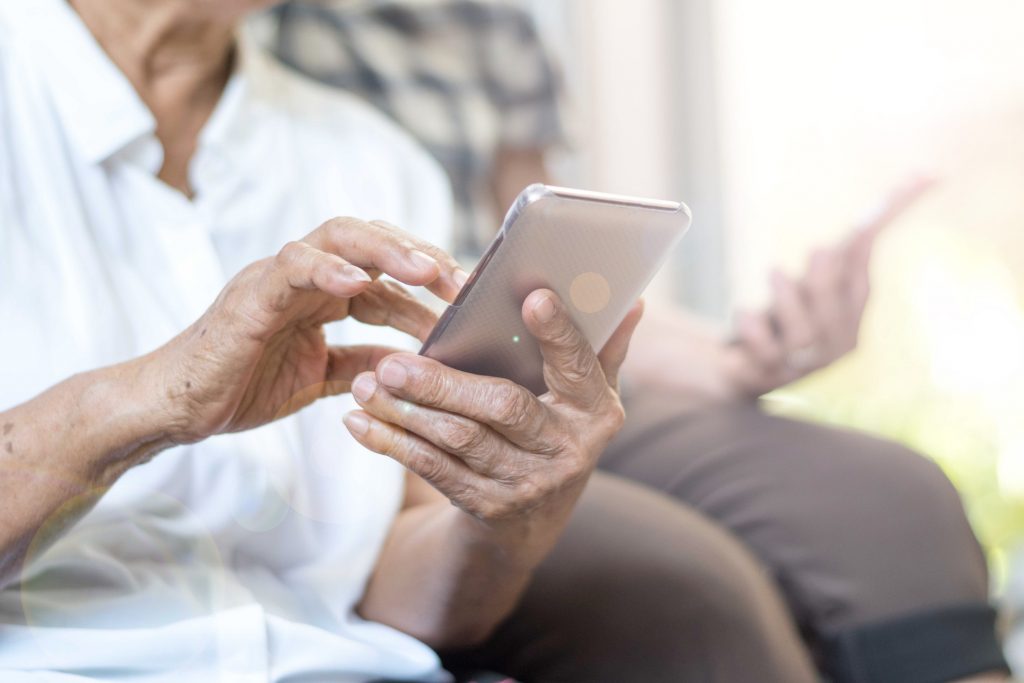 One woman, who took place in a program designed to teach elders how to use technology says that because she doesn’t have internet access, she feels she is “just not part of this world anymore. In certain facets of society, I just can’t join…. Some [things] just are not possible if you are not in the flow of the internet.”

“We feel like we’re standing outside a building that we have no access to,” another participant reports. 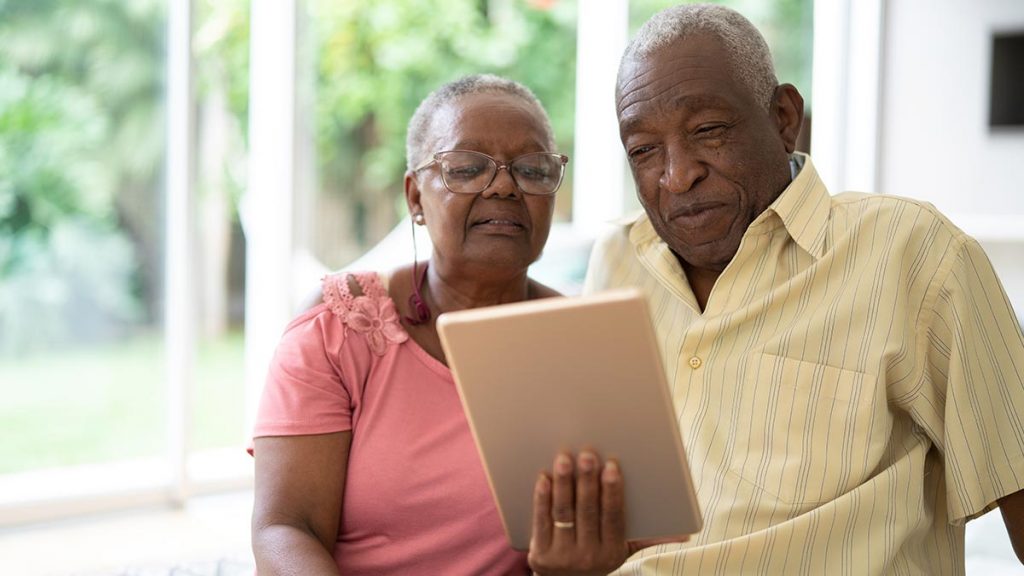 This isolation is something the general public was already aware of, but it became painfully clear when the pandemic hit in early 2020. Senior citizens, who usually would go out to coffee shops or restaurants to meet up with friends, found that socialization ripped from them. Family suddenly wasn’t able to come and visit. But when younger generations turned to social media and video-calls, senior citizens found themselves left behind. Nursing homes closed off to visitors entirely. For many seniors, the only person they had limited interaction with was their nursing care professional or at-home aid.

While we are in a much better place than we used to be when it comes to the pandemic, the technology gap is still a major concern. Who does the responsibility in including our seniors in this tech boom fall on? The younger generation? The seniors? The tech companies themselves? 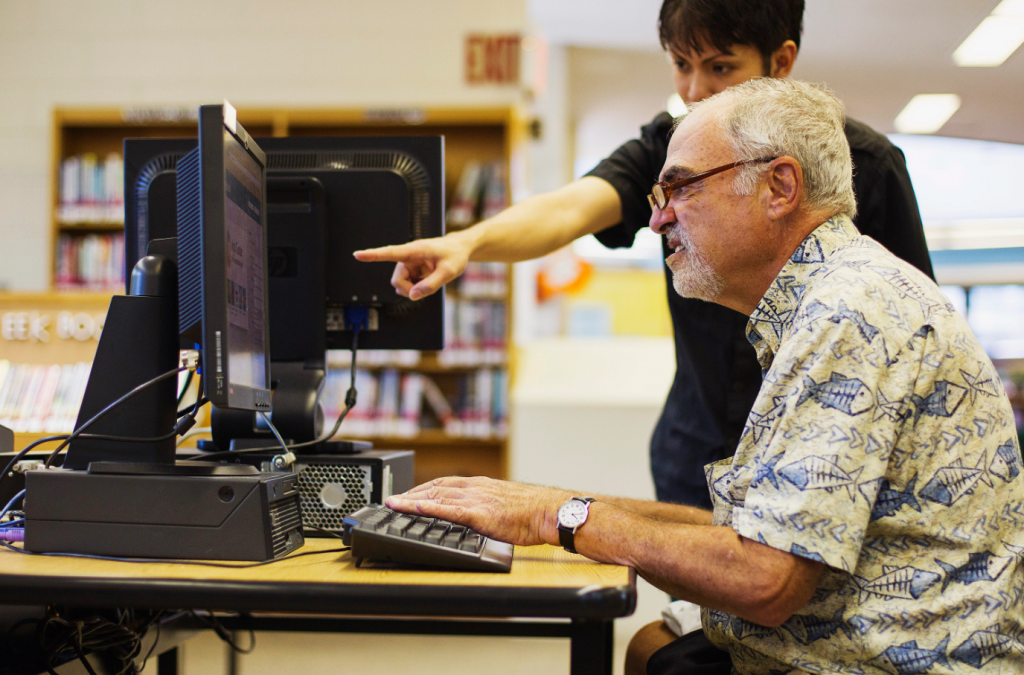 The answer is strange– a little bit of all three. Outside of helpful family members, programs are beginning to be introduced that are designed to educate seniors on working computers, smartphones, and tablet devices. But none of this will work if senior citizens aren’t willing to learn.

A lot of people hate the struggle that comes with developing a new skill and would rather not even partake in said skill. We have to remind our elders that small steps towards success is success in itself. We have to encourage our elders, because even without a pandemic, elders benefit from technology potentially more than other generations. 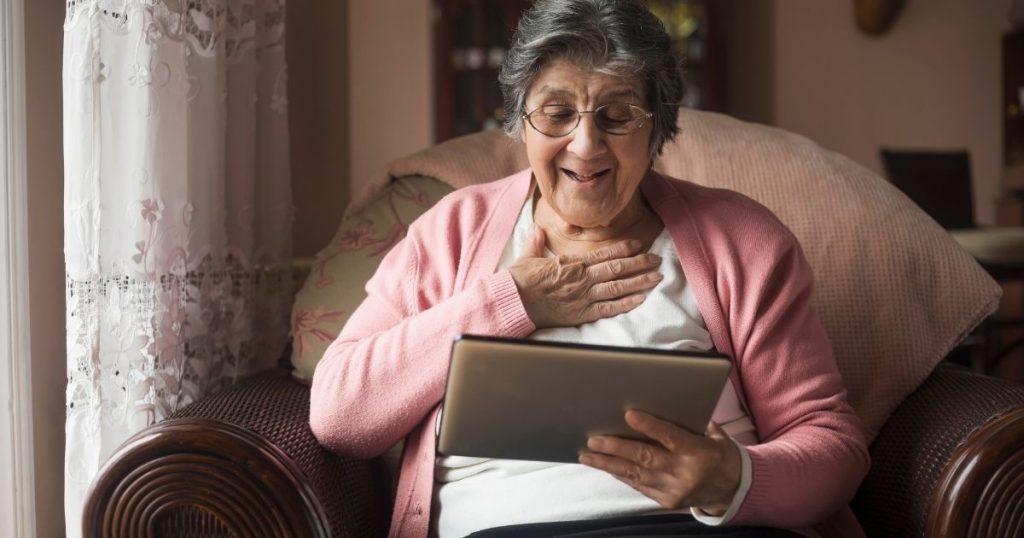 For senior citizens who have limited mobility and find themselves homebound, being able to connect with someone “face-to-face” without having to travel is so valuable. They can connect with their loved ones through video calls, messaging platforms, and social media. They can have appointments with their doctors without having to deal with getting to the office. They can even join groups with elders like them and connect over their experience.

Our elderly community might feel left behind in the world of technology, but if they’re willing to learn, it will serve as a great tool.